Spirituality, I believe, is one’s duty/responsibility to oneself.

One of the many consequences of low science literacy and high level of religiosity and the attendant belief in superstitions in the highly patriarchal Brahmanic society of Nepal is unabashed cruelty to females. One way the cruelty is meted out is in the way they are blamed for a newborn's sex as it that were determined by gestation and birthing. Science says otherwise, of course!

What in numbers are producers in an ecosystem to the number of apex predators, casual sexism is to sexual predators in rape culture. How? Read on. 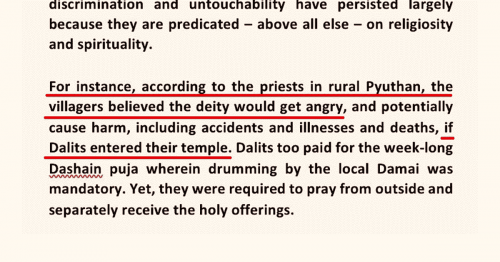 If the Gods discriminate, why can't -- or even shouldn't -- the humans as well?! If the Hindu Gods themselves discriminate against some humans (at least Dalits) the way at least some Hindus believe they do, what’s wrong with humans discriminating against the same humans?! After all, who better to follow than the Gods?! Right? 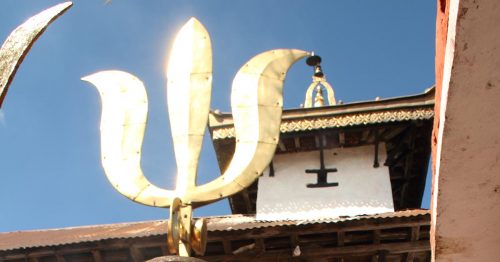 "Khutta tanne prabidhi" is the Nepalis' tendency to and practice of not only pulling others more "successful" down, but also actively preventing others from accessing that which may make them successful. Here are two origin myths that apparently explain how it started and affirm that practice! 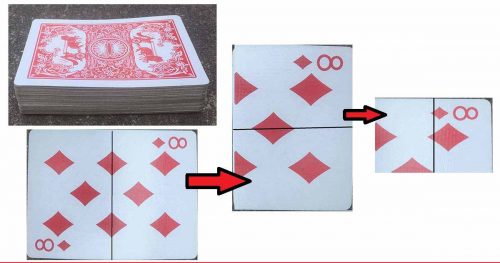 A simple playing card problem, which you can easily solve in the comfort of your home, models exponential growth, the way coronavirus infections grow. 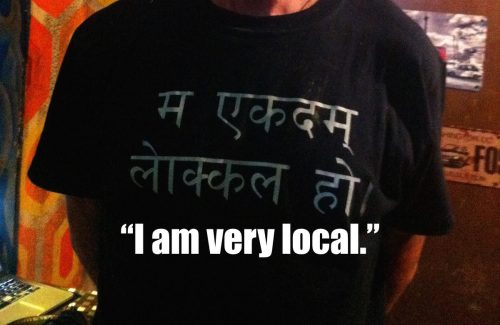 Lack of basic science literacy and the desire and tendency to copy western cultural practice has lead to, in Nepal, adoption of some questionable practices. This particular one is the celebration of birthdays but with Roman candles on the cake and use of foam spray even in the presence of naked flame! Why are they an issue? Roman candles contain toxic chemicals and canister sprays, in the presence of naked flame, is highly highly flammable!