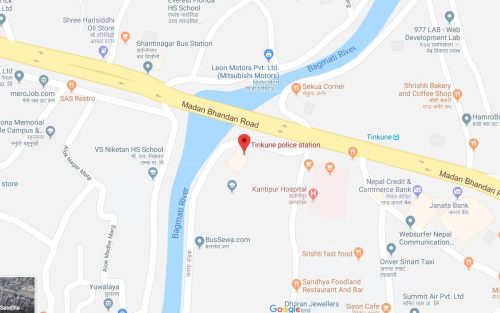 Following a traffic accident, when the other party, unable to get their way, though they were at fault, lodged a "case" against me with the police. When I was told that, I was scared. I didn't know that the trauma of incarceration in Qatar had also engendered another feeling: fear of police cases and the the police. 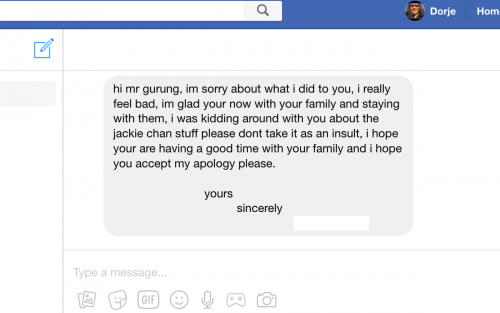 A few heart-warming messages from Qatar Academy and a very surprising communication from the student whose father got me fired from my job and incarcerated.

Continue ReadingQatar…From Afar: “I’m sorry about what I did to you” 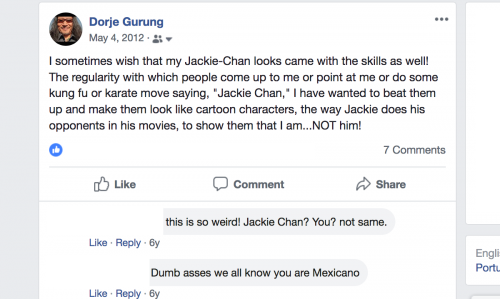 Another way the universe appeared to have conspired to send me home was the racism it sent my way! ;) I experienced a lot of harassment and abuse from locals in Baku as well as in Doha. I was also profiled by establishments in both the cities angering me greatly and compounding my depression, as well as adding to my weariness with moving and traveling. Nepal's attractiveness had been increasing steadily.

Continue ReadingThe Moment of Truth VII: “Go back where you came from!” 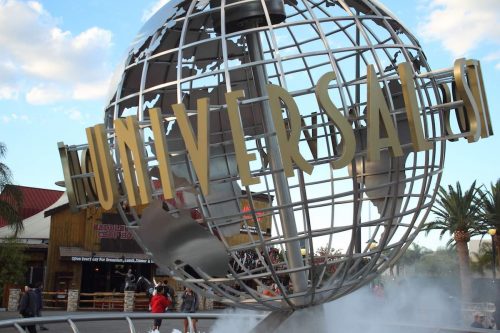 Was the universe putting obstacles in my way to direct me homewards? While I enjoyed both teaching and traveling, issues at work and outside -- especially ones based on my nationality and/or skin color -- were making it harder and harder for me to continue to do so. With time, I also discovered my options for places I could seek work decreasing. I even lost a job! 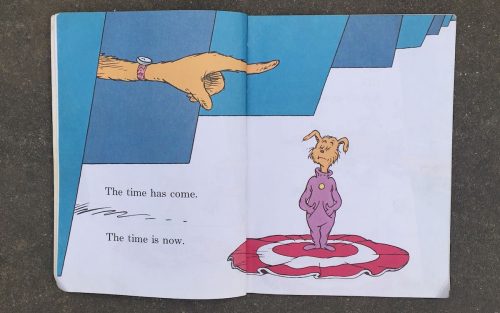 All the time I was abroad, even while preparing for the eventuality of returning to Nepal, I had never had a timeline. The first time I contemplated a timeline was the Summer of 2009: I gave myself five years. In February 2013, almost four years later, I decided, the time was right to return. Timing was right for a number of reasons, namely, financial, career, weariness with moving, and a little one at home.

Continue ReadingThe Moment of Truth V: “The Time Has Come. The Time is Now.”

This is all about how I went from thinking of myself as a Tibetan-Buddhist to a humanist, from a Tibeto-Nepalese to a human being first etc., and how and who I have become and where I have gotten to in life -- through my international education, profession, and travels -- was one of the reasons for turning down a job offer in February 2013 to return to Nepal.

Continue ReadingThe Moment of Truth IV: All About How And Why I Have Become Who And What I Am And Where Nepal Figured In That